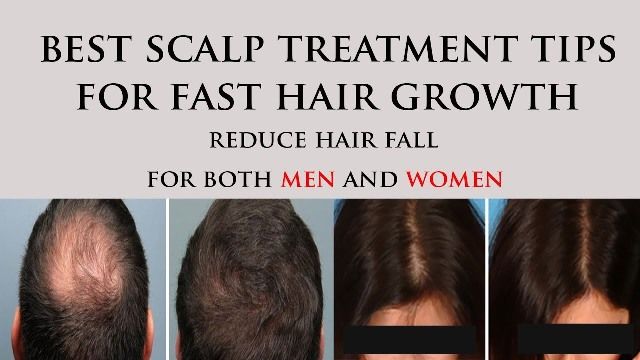 There are several treatments available for hair loss. Let’s discuss them in detail to learn more about them.

If one has to go through the medication route as a Scalp Treatment for Hair Fall, one cannot do a lot better than Minoxidil. It is one of the go-to drugs when it comes to restoring lost hair. Fortunately, it comes in different forms such as liquid, shampoo, and foam. People buy it according to their preference such as how they like to apply it. The usual application rate for women is once a day and twice a day for men. There are many credible testimonies of people regrowing their hair using Minoxidil regularly. Usually, it takes six months for results to show significantly hence patience is required. For some, it might take even longer than that. There’s one catch, however: it is not a one-time thing. If it is working, the person using it has to keep applying it so that hair loss does not happen again. There might also be some side effects of using Minoxidil such as irritation of the scalp and adjacent hair growth on hands etc. 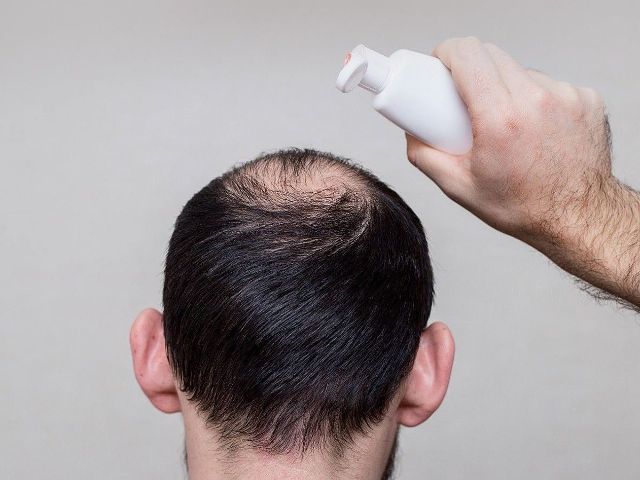 Another popular Scalp Treatment for Hair Fall is Finasteride. Although it is not as popular as Minoxidil, it is still used by a lot of people who want to curb hair loss and regrow them. It is also available in many types but its most popular form is a pill. It is also meant for men’s use only. Again, one needs to give it a time of few months to ascertain whether one is having any benefits from it or not. Also to retain benefits, if there are any, to begin with, one has to keep taking them. Then there’s the age factor: men over 60 are not recommended to take it since they might not see any results whatsoever. The side effects of taking Finasteride have been exaggerated to a large extent. But still, there are some such as reduced sex drive and risk of developing prostate cancer. Pregnant women should also avoid taking it.

The most effective Scalp Treatment for Hair Fall is a transplant surgery. The method behind a transplant is simple: a surgeon removes hair from a body part, usually the side of the scalp or back, and transplants them on the parts where thinning has happened. Now there are two ways to do that. One is called Follicular Hair Transplantation (FUT) and the second is Follicular Unit Extraction (FUE). In FUT, instead of removing individual follicles, the surgeon cuts a strip of skin and then removes hair from it for transplantation. On the other hand, in FUE, the surgeon extracts individual follicles and installs them in the desired area. Both methods have their advantages and disadvantages. FUE is a more demanding procedure therefore it is more costly as well.

A recent addition to Scalp Treatment for Hair Fall is laser therapy. Regulatory authorities have approved it recently. It is also known as red light therapy. Photons are absorbed by weak cells which spur growth. One of the most important reasons for its growing popularity is that it is less invasive than a transplant. But the results of laser treatment are not always desirable. Looking at the procedures done, it is safe to say that it does not work for everybody. There have been several studies on this procedure and the results are a mixed bag. But it should not discourage someone from opting for this treatment. There are many benefits of having it. For instance, the fact that it is not invasive makes it a safe option for many people. Secondly, it does not have any particular side effects. And thirdly, it strengthens hair.